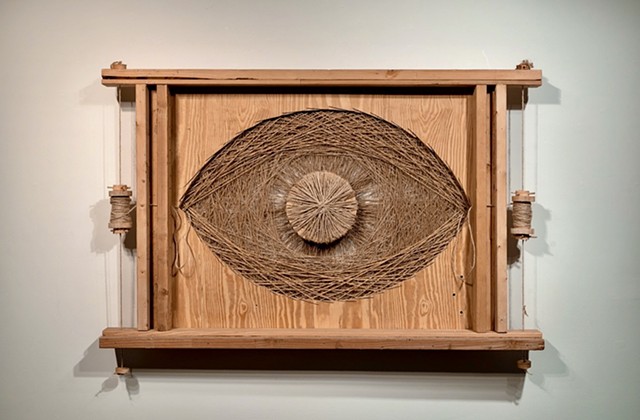 Colby Claycomb is a sculptor living and working in San Francisco, California. He works primarily with found objects, ceramics, and construction materials. He received his B.A. in Art Studio from UC Davis in 2006 and was selected and received a grant to attend a post- baccalaureate program at Pont-Aven School of Painting and Sculpture in Pont-Aven, France also in 2006. He then received his M.F.A. in Sculpture from San Francisco Art Institute in 2009 and then was selected and received a grant to attend Skowhegan School of Painting and Sculpture Artist Residency also in 2009. After living in New York City for nine years since 2010, Claycomb returned to the Bay Area in 2019. Most recently, he is a 2022 SECA Award Nominee.